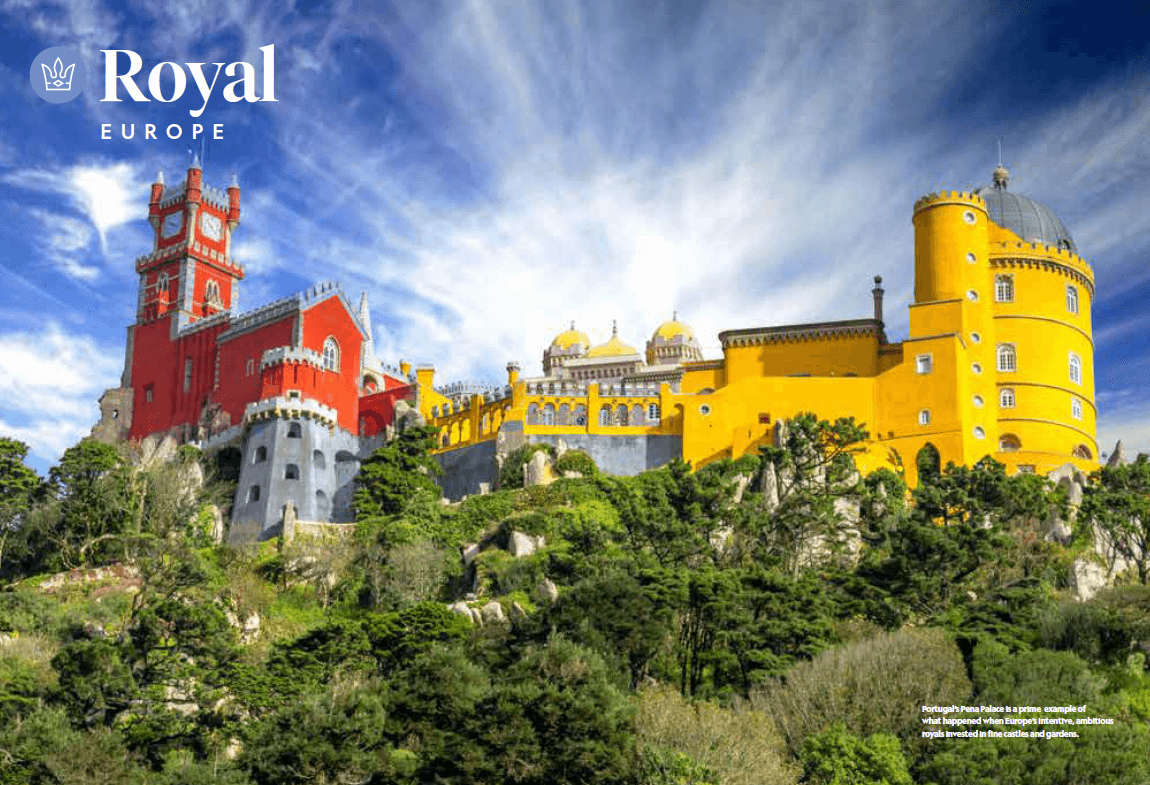 This website highlights 34 UNESCO sites across 19 countries of the European Union. These 34 sites are divided in 4 journeys that highlight the European Heritage and its history: Ancient Europe, Romantic Europe, Underground Europe and Royal Europe. Visitors find insider tips on the best attractions and experiences to help them to prepare their trips in Europe. The project is also designed to attract key source markets to Europe such as China, in particular in the frame of the Year of tourism European Union-China 2018.

The project and the Network

For each route, a steering committee bringing together the project organizers, the selected World Heritagesites and representatives of cultural and tourism institutions has been set up. These steering committees have met several times in meetings, workshops, conferences to imagine and design the platform.

As the Network of European Royal Residences brings together some of the most beautiful, largest and most famous castles in Europe, and even the world, several of its members have been contacted to join the “Royal Europe” itinerary. Thus, of the 9 institutions involved in the “Royal Europe” project, 5 of them belong to the Network. This is why the Network of European Royal Residences as such has also been invited to join the steering committee for this European Route!

The various partners met several times, in particular at the following events

💻 After several months of work, the platform was officially launched on September 15th! Discover it here:  VisitEUWorldHeritage.com

A special edition of the magazine “National Geographic” and a video on Youtube are also available !