Inspired by the “Folies” designed by the architect Bernard Tschumi in the Parc de La Villette, the Micro-Folies are a tool for cultural democratization. Often located in urban suburbs, the primary mission of these sites is to make artworks broadly accessible to audiences which are far from the traditional cultural spaces. All the existing Micro-Folies host a digital Museum.

What is the “digital museum”?

Through artworks projected on a big screen and IPads, visitors discover (or re-discover) major masterpieces of several French cultural institutions as the Palace of Versailles, the Louvre, the Centre Pompidou, the Musée d’Orsay, the Institut du Monde arabe etc. Consequently, in the same place, public has access to the most important artworks (sculptures, paintings, etc) of different eras from different museums and can see the diversity and the beauty of culture. Today (2019), the Digital Museum counts more than 500 digitalized artworks, organized in 3 distinct “Galleries”. 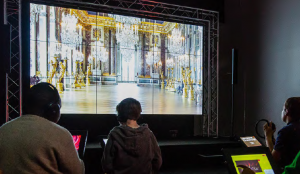 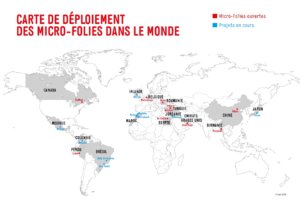 The multiplicaton of Micro-Folies in France, and in the world, allows a massive diffusion of the Digital Museum’s masterpieces !
After considering opening 200 Micro-Folies across France, the Minister of Culture has accelerated the implementation of the scheme to open 1000 Micro-Folies by 2022. This multiplication is also visible internationally. Many Micro-Folies are open (or planned) in different countries around the world such as Rangoon (Burma), Belo Horizonte (Brazil), Tokyo (Japan), Cairo (Egypt) or Quebec (Canada)!

After a 1st preparatory meeting on 12th October 2018, 15 members in 12 countries collaborated during one year to create this digital gallery composed of 364 masterpieces ! In addition to the digital gallery, a explanatory booklet has been created to describe the masterpieces and tell the History of Europe and its sovereigns !
📕 Download the Booklet (available only in French) !

Officially launched on 16th September 2019 at the Palace of Versailles with Franck Riester, French  Ministry of Culture, this unique gallery is now available within the Digital Museum of each Micro Folie site in the world. It is the 1st international collection created by La Villette for the digital museum of the Micro-Folies. The others collections are national or local. Dicover the pictures of the launch on Flickr!
In the frame of the project #Culturecheznous launched to promote culture in spite of the containment (COVID-19 crisis), La Villette exceptionnally put the digital museum on line ! You can discover the European Royal Residences Gallery on Youtube.

📕 For French speakers, two game books have been created specifically to the collection. You can download here below. 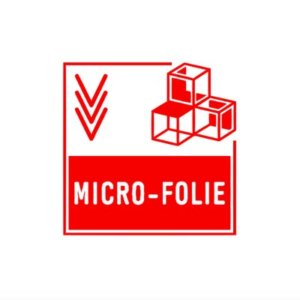 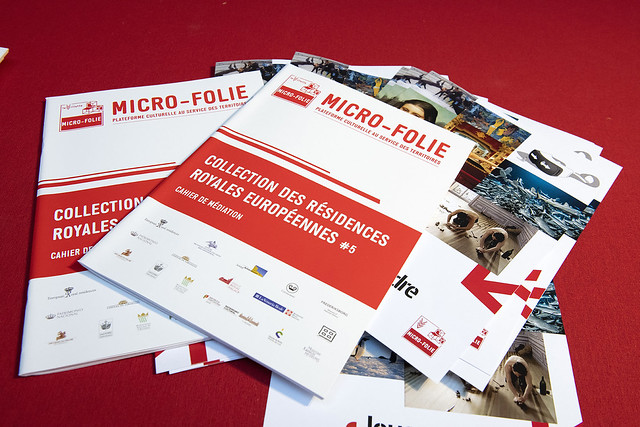