THE NETWORK OF  EUROPEAN ROYAL RESIDENCES

Since 1995, the institutions in charge of the most prestigious Palace Museums in Europe have come together to form the Network of European Royal Residences, registered as an association since 2001.
The network enables its members to work together and share their knowledge and experience in the preservation and development of the rich cultural heritage in their care, to the benefit of the millions of visitors they receive each year.

LEARN MORE ABOUT US 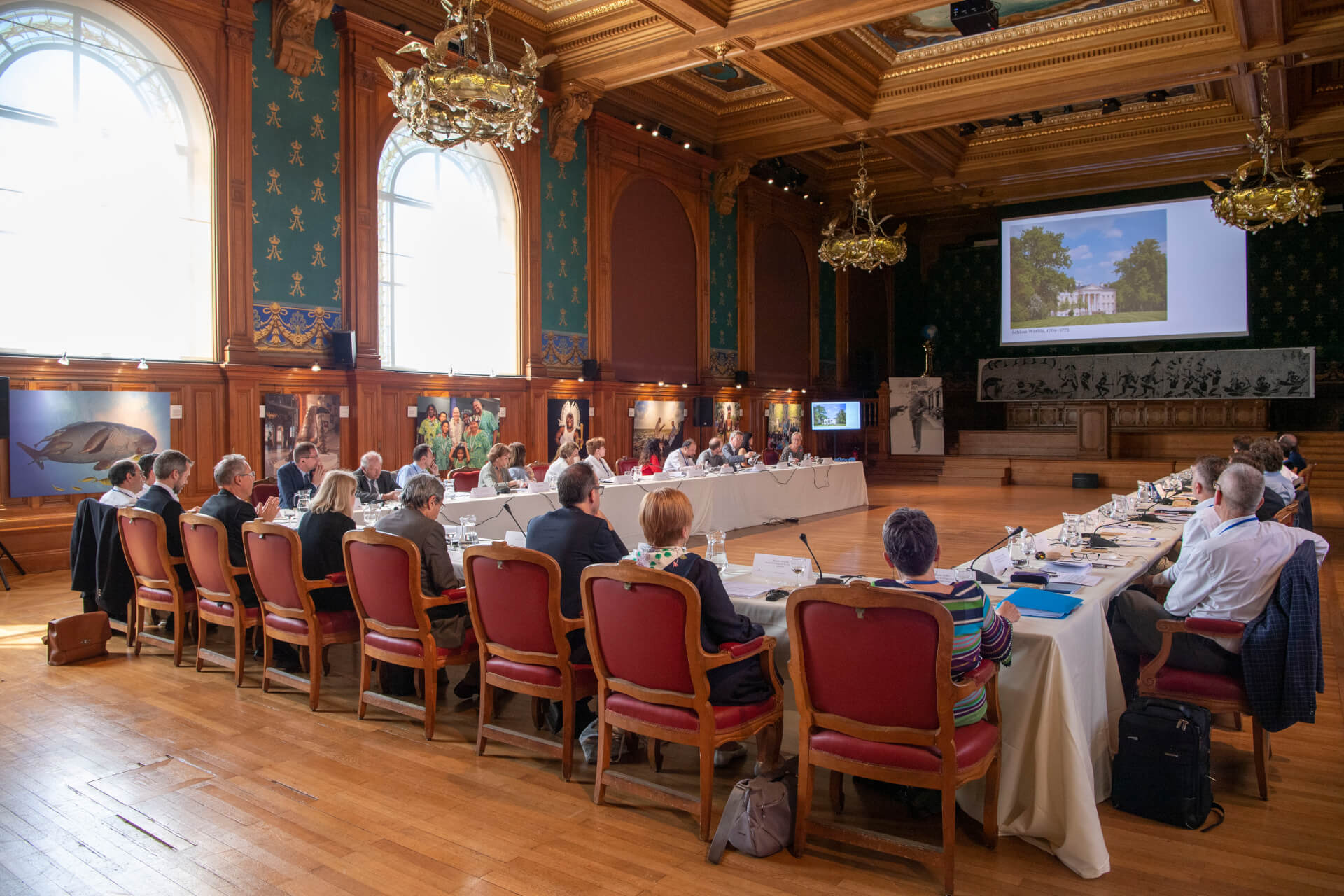 Most important meeting on the calendar, the General Assembly brings together the members of the Network every year!

About 40 people – presidents, directors and preferential contacts – from 15 countries meet to discuss, exchange and debate the activities of the Network of European Royal Residences! Annual program, strategic plan, expansion of the network, vote on budgets, etc. are all topics that will be on the agenda at the next general assembly!

The next assembly will be held at the Château de Versailles, France, from February 10 to 11, 2022.

Danish Agency for Culture and Palaces

VIEW ALL THE MEETINGS

If you are passing through Turin, don't forget to

Have you spotted the 3 silver lions 🦁🦁🦁?

In Het Loo Paleis, you have the chance to admire t