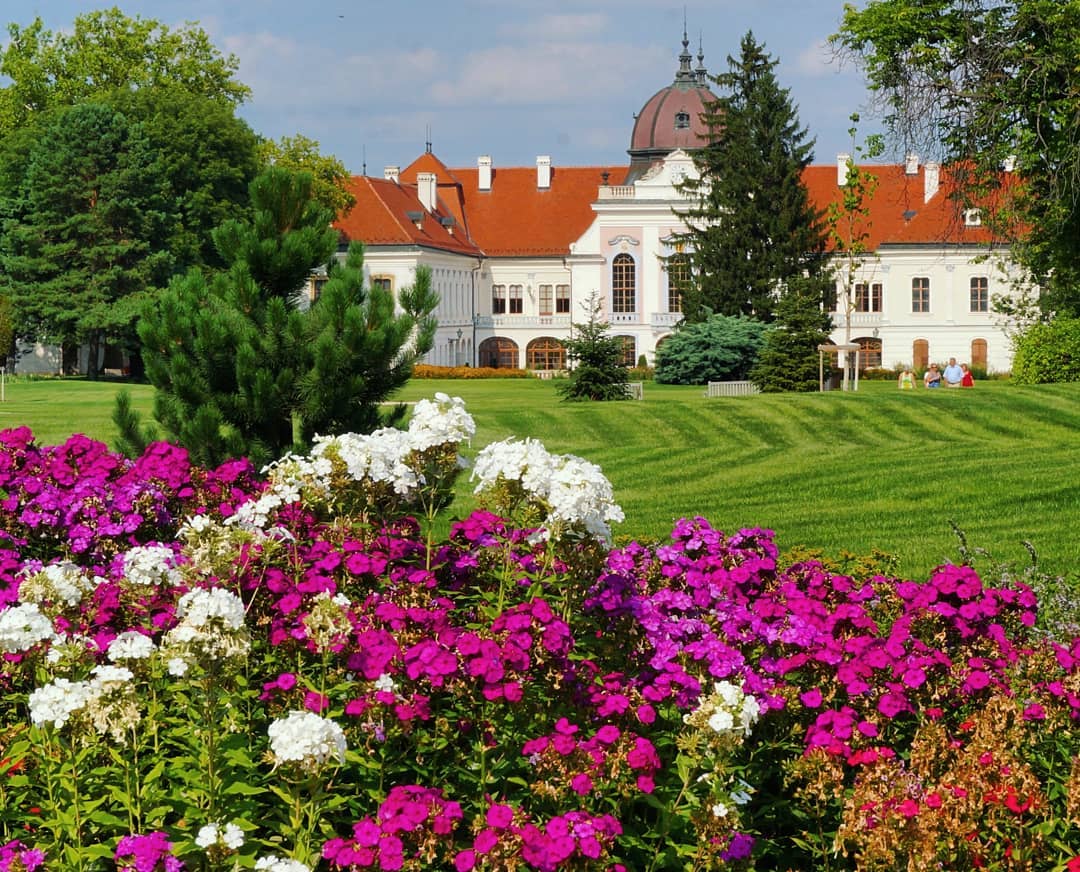 Following the General Assembly, the Royal palace of Godollo (Hungary) hosted the meeting of the Board. This meeting gathered the Board 2019-2022 and the Board 2022-2025, the later haveing been elected in March 2022 during the GA.

During this Board, the functions of the new Board 2022-2025 have been defined. The new Board of the Network of European Royal Residences is so composed of: 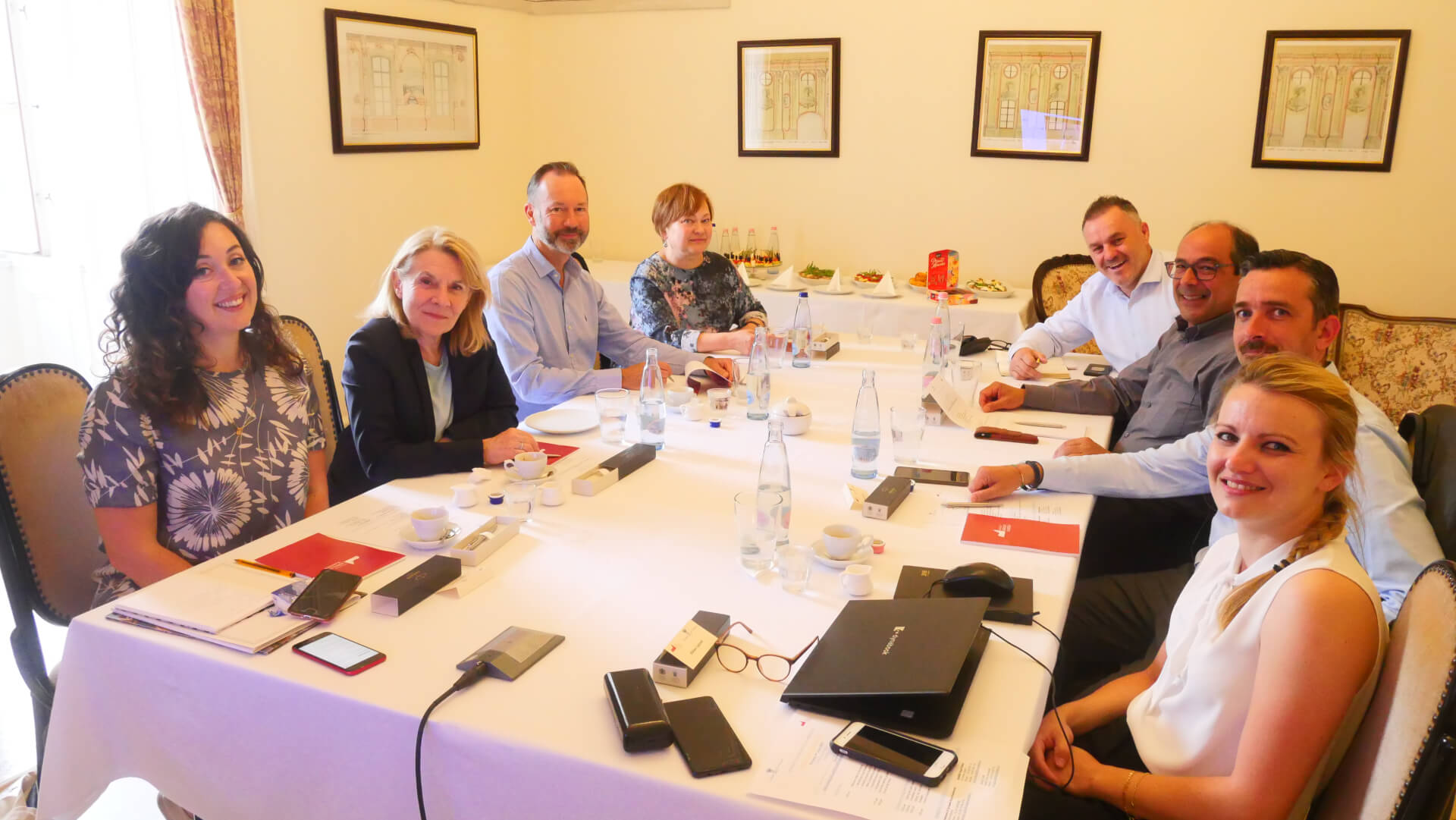 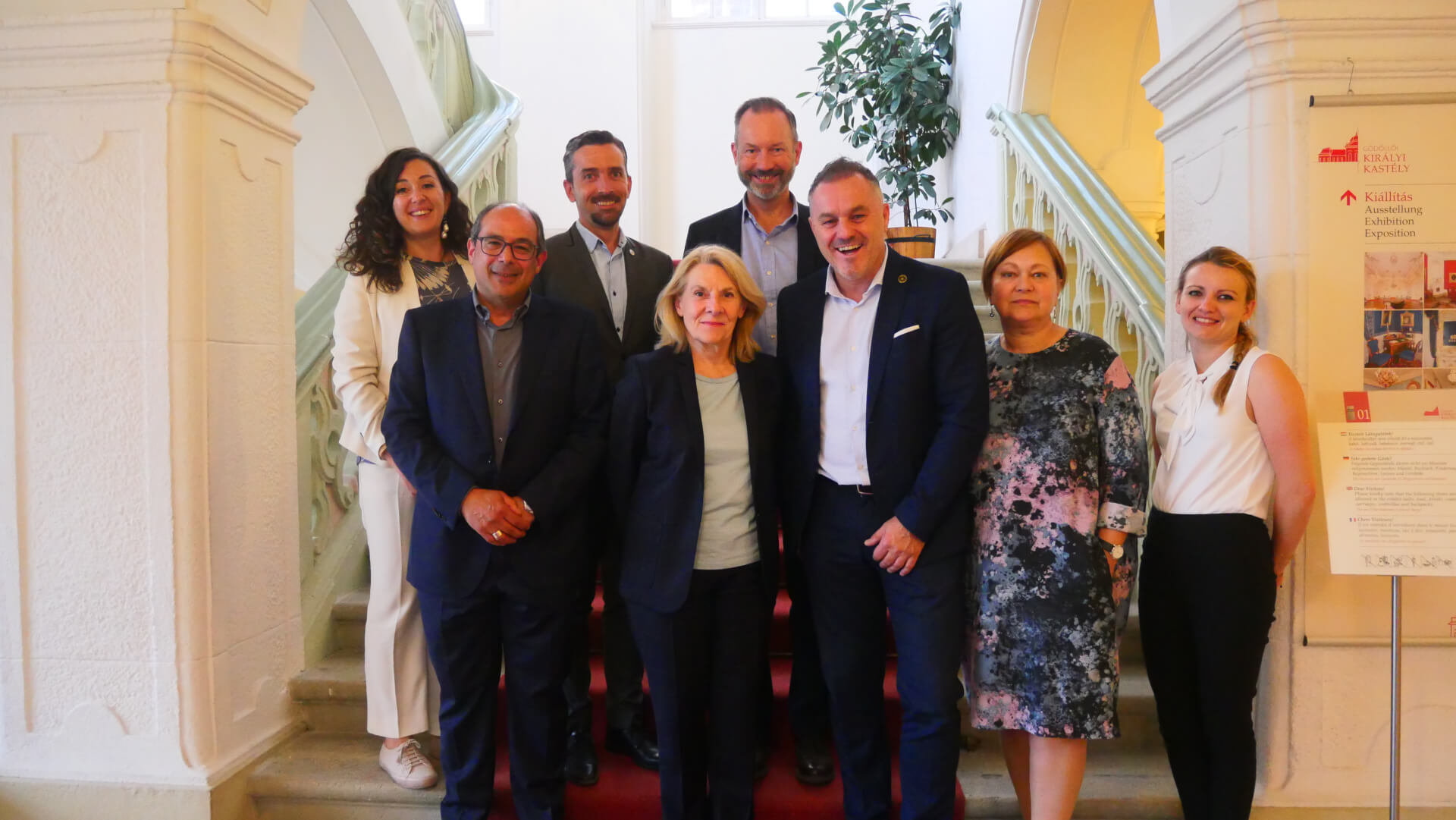