For the occasion of European Cultural Heritage Year 2018, initiated by the European Parliament and the European Commission, the Network of European Royal Residences has developed a joint cultural project exploring the themes of culinary art, food and gastronomy in 15 European countries: “A Place at The Royal Table”.

This unprecedented event will ended with the “European Showcase” organized on 26th and 27 September at the House of European History (Brussels, Belgium).

The aims of the event were:

📘 Here you will find the programme of this two days-event and the minutes of the conference can been downloaded here !

On this occasion, one member of the Network of European Royal Residences having been awarded by the European Union Prize for Cultural Heritage / Europa Nostra Awards 2019 has been celebrated the Museum of King Jan III in Wilanow (Poland)  🏅 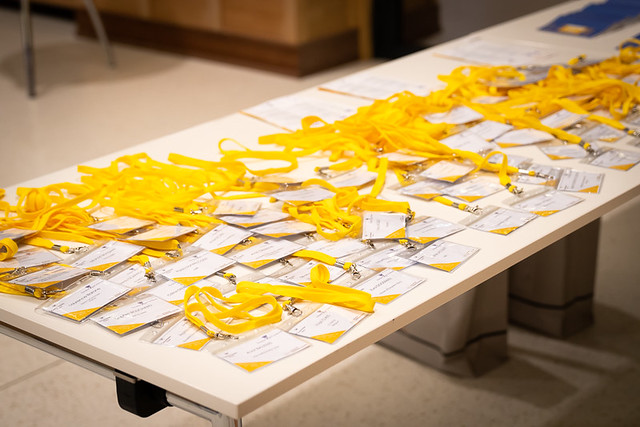 Co-funded by the Creative Europe
Programme of the European Union